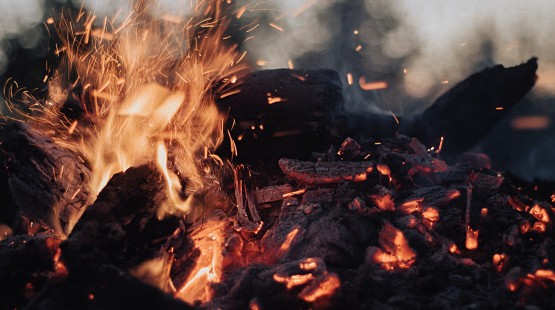 Following the recent fire outbreak on Lesvos Island which completely destroyed the refugee camp of Moria and rendered over 12,000 people once again without shelter, please pray for the Greek authorities as they respond to this new crisis.

Peter Crawford, ECM worker in Greece, shares the following:
According to the Greek City Times,  in an immediate response, 400 unaccompanied minors have been airlifted away from the island, a further 1000 of the most vulnerable have been accommodated on a ship provided by a ferry company, and tents are being erected for others whose living quarters have been destroyed, delivered by two naval vessels.

What is ECM doing in Greece? Find out here