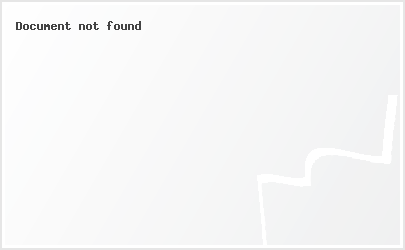 Mission
ECM desires to work on church planting and church development in Sweden, and has been particularly active among the Sami people.

ECM longs for
Sweden is known as one of the most secular countries of the world. Although a big part of the population is a member of the Lutheran church, just a small percentage visits a church regularly. Particularly in the north, the Christian faith seems to be disappeared from the society.

ECM in the past has been particularly focused on the Sami people, an indigenous people with its own language and parliament. ECM's desire is that the Gospel may become relevant for these people. But ECM also focuses on Stockholm, one of the most secularized cities in Europe. Far less people go to church than in e.g. Gothenburg, the country’s second city. Also, ECM works on the island Gotland.

Economy
Highly developed, mixed economy focused mainly on export-oriented industry and information technology. An extensive social welfare system that requires high taxation, but provides one of the best standarts of living in the world.