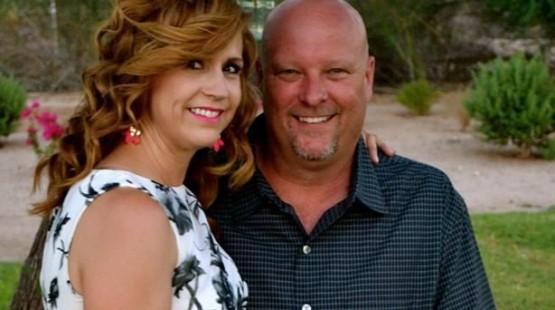 Doug joins ECMI having a wide array of ministry and leadership experience with parachurch, local church, and corporate organizations. Doug is a graduate of Utah State University (USU) where he studied Marketing and Education. During his time at USU, he played basketball, including in the NCAA tournament. Doug and his wife Chloe, who ran track and cross country at USU, were both an integral part of the student leadership with Campus Crusade for Christ (CRU).

After graduation, they joined the staff of Athletes in Action (AIA), a ministry of CRU, with their first assignment at the University of Wisconsin (Madison). After a 2-year stint of training, they moved to Tucson, Arizona, where Doug founded the AIA ministry on the University of Arizona campus and served as the chaplain of the football team. Nine years later, Doug became the National Campus Director for the AIA ministry. This position afforded him the opportunity to lead a team of 10 Regional Directors and 50 Campus Directors for 200+ college campuses in the United States.

Although much of Doug’s ministry experience has been in the United States, he is no stranger to overseas and cross-cultural ministry. Doug has traveled extensively teaching English and playing and coaching basketball in many countries - China, Germany, Belgium, Greece, Moldova, Ukraine, and Poland.

Doug has served as teacher and Executive Pastor in his local church. He has also designed, developed and championed a start-up company. The innovative concept of Giveplicity was envisioned to help non-profit organizations raise money to supplement the traditional fundraising methods.

Doug and Chloe, married for 29 years, have 5 children.