We want to help and encourage the French church, to learn and grow as we work alongside local Christians, and to share the gospel with those around us.

Bonjour! In October 2021 the Winterburn family moved to Tours, in France from Durham in North East England.  We came to work alongside another ECM missionary couple who were involved in planting the church where we are now serving. Since arriving, we have been adapting to French culture, working on our language skills, and serving in the local church in a variety of ministry areas. We are continuing to listen to God for the next phase of ministry, which we imagine is likely to look like being part of a church planting team or helping to lead an existing church.

Since arriving we have had the chance to be involved with various different ministry areas. Jack, having completed 6 months at language school, has begun to preach in French, and become involved in leading men’s ministry and reading the Bible with people 1-1. Sarah has been involved in worship music at church and with the youth work. We are both involved in a community centre to serve the local community. 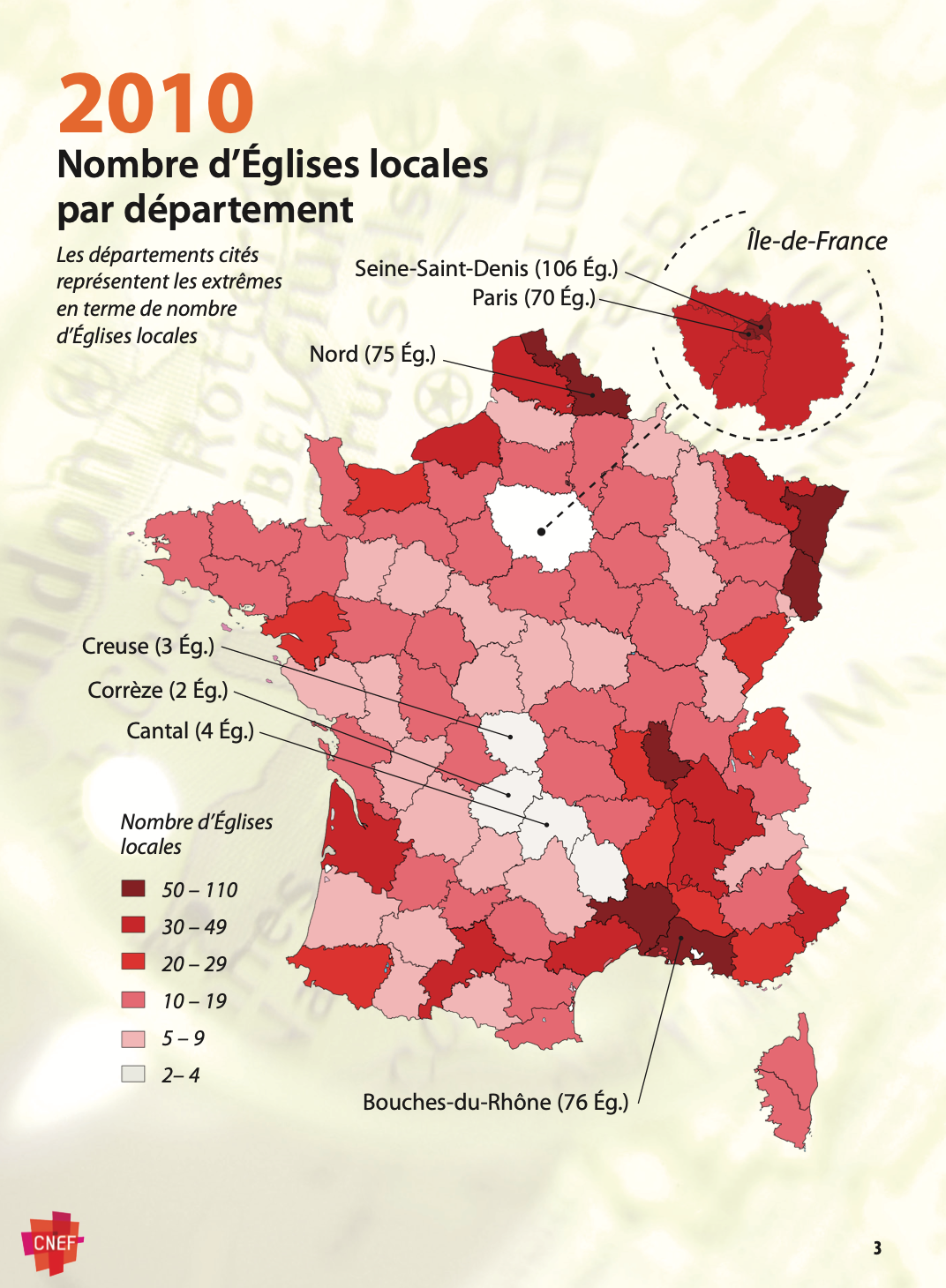 We have for a long time been struck by the need for Christian workers in France. Though historically Cathlolic, since 1904 France has had a strict separation between church and state, meaning that there is no Religious Education in public schools, and it is illegal to wear religious symbols or talk about your faith if working in a public sector job (such as government or teaching). Christian faith is increasingly seen as something private (not to be spoken about publically) and many are identifying as non-religious (30%) or atheist. The cultural attitude to religion, which includes an awareness of the wars of religion in France, tensions around Islam, distrust of evangelicals, and a desire for the public space to be secular, makes it difficult to share the gospel, and so many people in France have not heard the good news about Jesus. Around 80% of French people have never even handled a Bible.

God has been and is still on the move! We’ve been encouraged to see different protestants and protestants and catholics working well together in Tours. The evangelical alliance in France (CNEF) has an aim to plant one evangelical church for every 10,000 people in France. For a period of a few years the church planting rate in France was around 1 new church every 10 days! Since we have been here, we’ve seen God bringing people to faith and into the church community in wonderful and diverse ways. We’re excited to join in with what He is doing here. 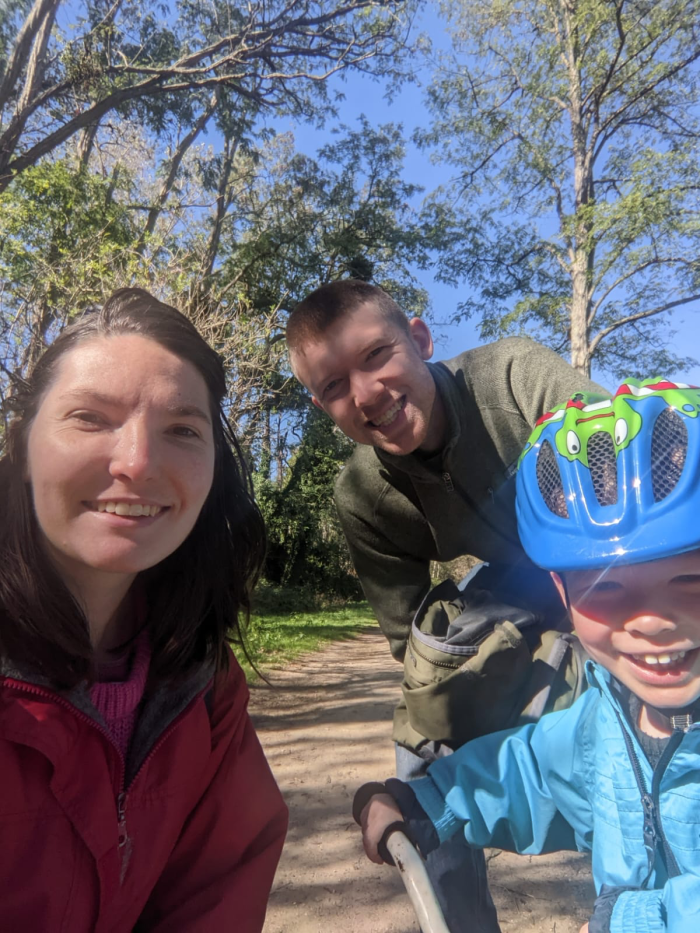