The Patchwork Center - A place where people can meet Jesus 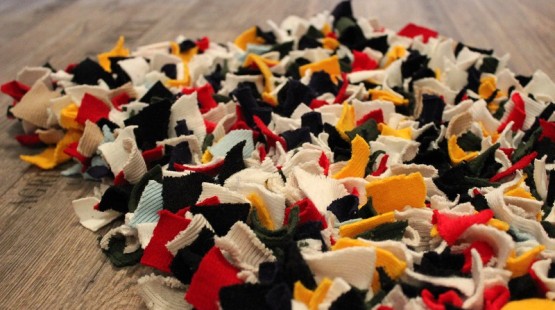 The workers of ECMI find themselves engaged in Spirit-filled, Spirit-led innovative initiatives that are reaching the peoples of Europe. One such project can be found in former Eastern Germany, in the town of Schwerin. This area is filled with social challenges including high levels of unemployment, poverty among families and children, and large numbers of immigrants.

A year and a half ago the ECMI team bought an old broken down building and started renovating it with people who were also “broken.” They called it the Patchwork Center.

During this time an amazing community has grown up. They see each other every day, and work and eat together. People from all types of backgrounds come to help including mothers with small children, school children who are failing in classes, men with drug and psychological problems, and the homeless. At the Patchwork Center many are developing life skills that include developing a daily structure, new work skills and perseverance to finish tasks. Through conflicts that have arisen, the team has had opportunities to talk about the Lord and how He can help. Lord willing, the group will finish the renovations by the end of April 2018. At that time the Patchwork Center will have a cafe, a place for music, and workshops for men and women. They also hope to rent two rooms for “Kindertafel” (a place where children can eat a warm meal for free).

Most importantly, the Patchwork Center is a place where people can meet God, everyone at his or her own tempo.